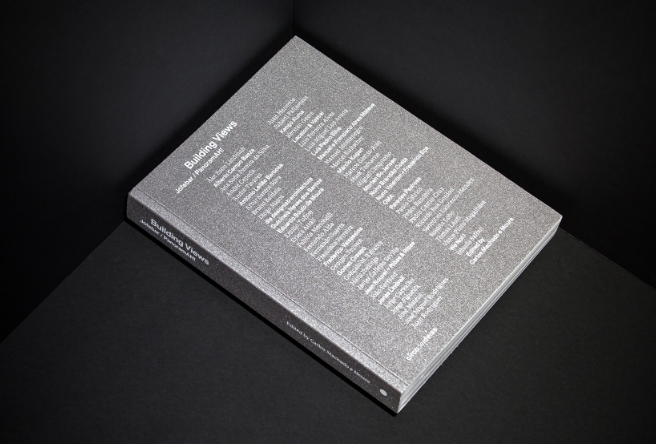 A panoramic history of the minimalist window

The minimalist window has known a remarkable success for nearly two decades, pursuing and extending the legacy of a major icon of Modern Architecture — the horizontal sliding window and the glass window/wall. It consists in a technical system that allows the use of large glazing and reduces frames to its minimal expression, therefore achieving the aims for transparency and immateriality pursued by architects for a long time.

Building Views, a book from panoramah! – proposes a panoramic history of the minimalist window, identifying the different technical and architectural developments since the beginning of the 20th century that contributed to its constitution as well as the challenges that this type of opening faces today. Simultaneously, the book presents a series of more than twenty recent projects executed by Jofebar, the company behind panoramah!. Contributors — including architects, critics, photographers, writers, entrepreneurs and academics — offer a rich and unexpected set of insightful texts and beautiful images.