By filipe CarvalhoJuly 21, 2021No Comments 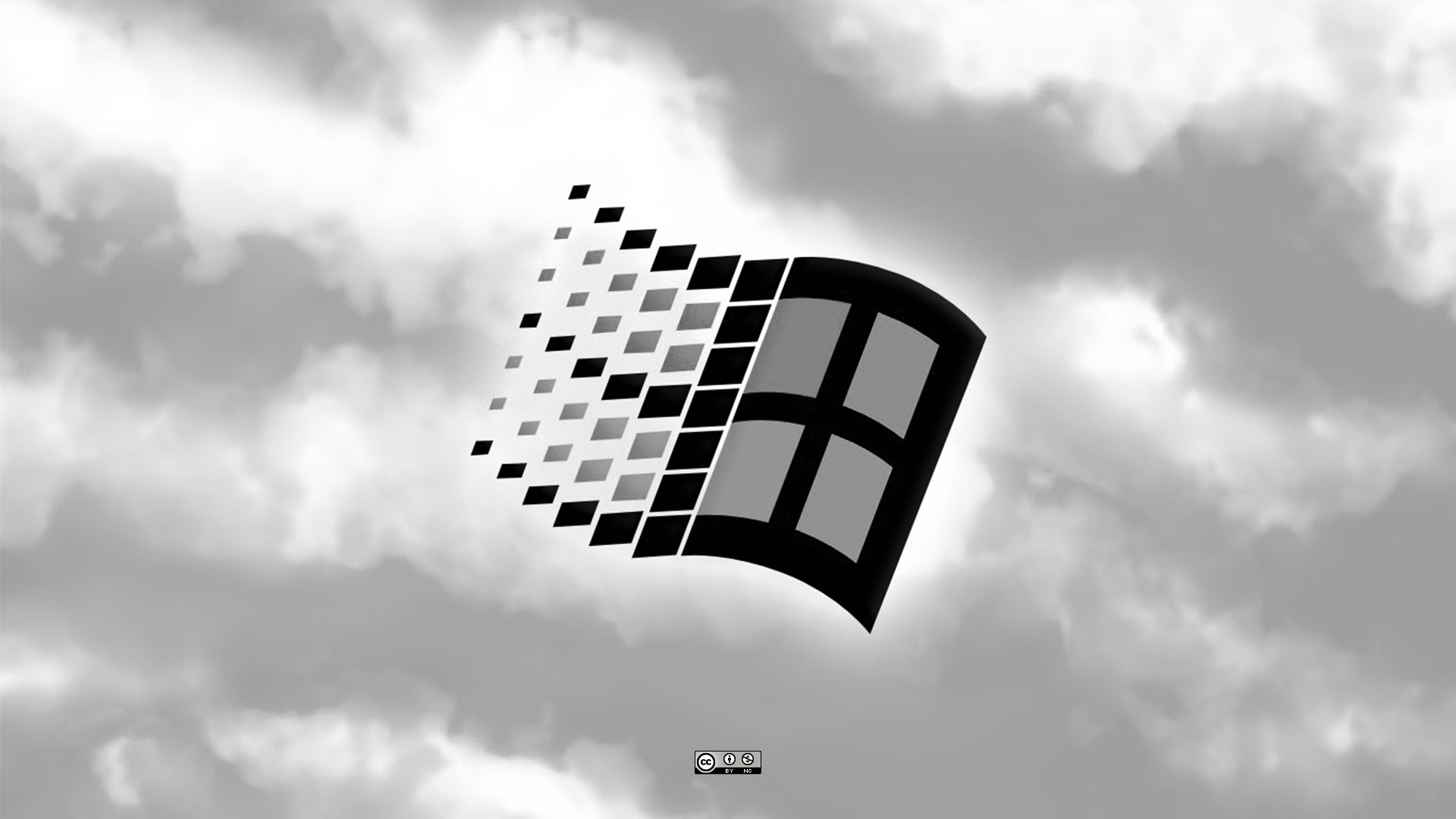 In 1995, Robert Venturi wrote a retrospective essay, nostalgic towards the traditional generic window and critical about the International Style’s imposition of an anti-window character.

It was published in Vittorio Magnago Lampugnani’s book The Architecture of the Window (Tokyo: YKK Architectural Products Inc., 1995) and shortly after enlarged for a special issue of A+U (December 1995), including a humorous analogy to Microsoft Windows’95operating system in the title. It was later included in Venturi’s book Iconography and Electronics upon a Generic Architecture: A View from the Drafting Room (Cambridge: MIT Press, 1996).
Windows-c.’65
Robert Venturi

I rediscovered windows! How hard it is now to remember how taboo it was then to do windows – that is, when I started out when architecture was Modern with a vengeance. (…)

The concept of window as absence of wall had become almost universal, as “flowing space” that eschewed enclosure in architecture and encouraged ambiguity between the inside and the outside came to predominate. The unobtrusive glass walls connecting disconnected planar walls of Mies’s Barcelona Pavilion came to exemplify the window as pariah (…)

But as important as were these aesthetic bases – structural, spatial, and symbolic – for denying the window in the wall was a philosophical basis: Modern architecture was progressive, if not revolutionary; it’s forms had to look different, if not new, in their often pure and minimalist abstractions – and thereby entirely free of historical precedent. (…)

So it turned out by the early and mid-sixties that I was revolutionary in not being revolutionary; in employing reference and association, if not symbolism; in eschewing abstract, progressive, by-then-old-fashioned Modernism; and in making the little houses and fire stations I could get as commissions not outrageous but familiar and conventional.

And that’s how I came to make a generic window – a window that looked like a window, that was symbolically a window as well as formally a window in my second building, my mother’s house. (…)

Yes, it took courage in the early sixties – construction was completed in the spring of’ 64 – to make that hole in the wall on the left side of the front facade of my mother’s house – and then as well to insert a window in it by persuading, with some difficulty, the Arcadia Sliding Glass Door Company to insert a horizontal muntin!

This window was followed by double-hung windows with a central vertical muntin in the Guild House facades – an even more literal representation of a conventional window of the United States – and then in the Trubek-Wislocki Houses and others, sometimes in the form of casements, and then on and on until this classic window became the universal trademark of some other architects. And then there is the literal universal trademark of now – Windows’95!

In the end, architects might have to adore windows as elements that create and modulate light inside and are perhaps the single most important architectural element signifying historically the quality of a building and the character of a style.