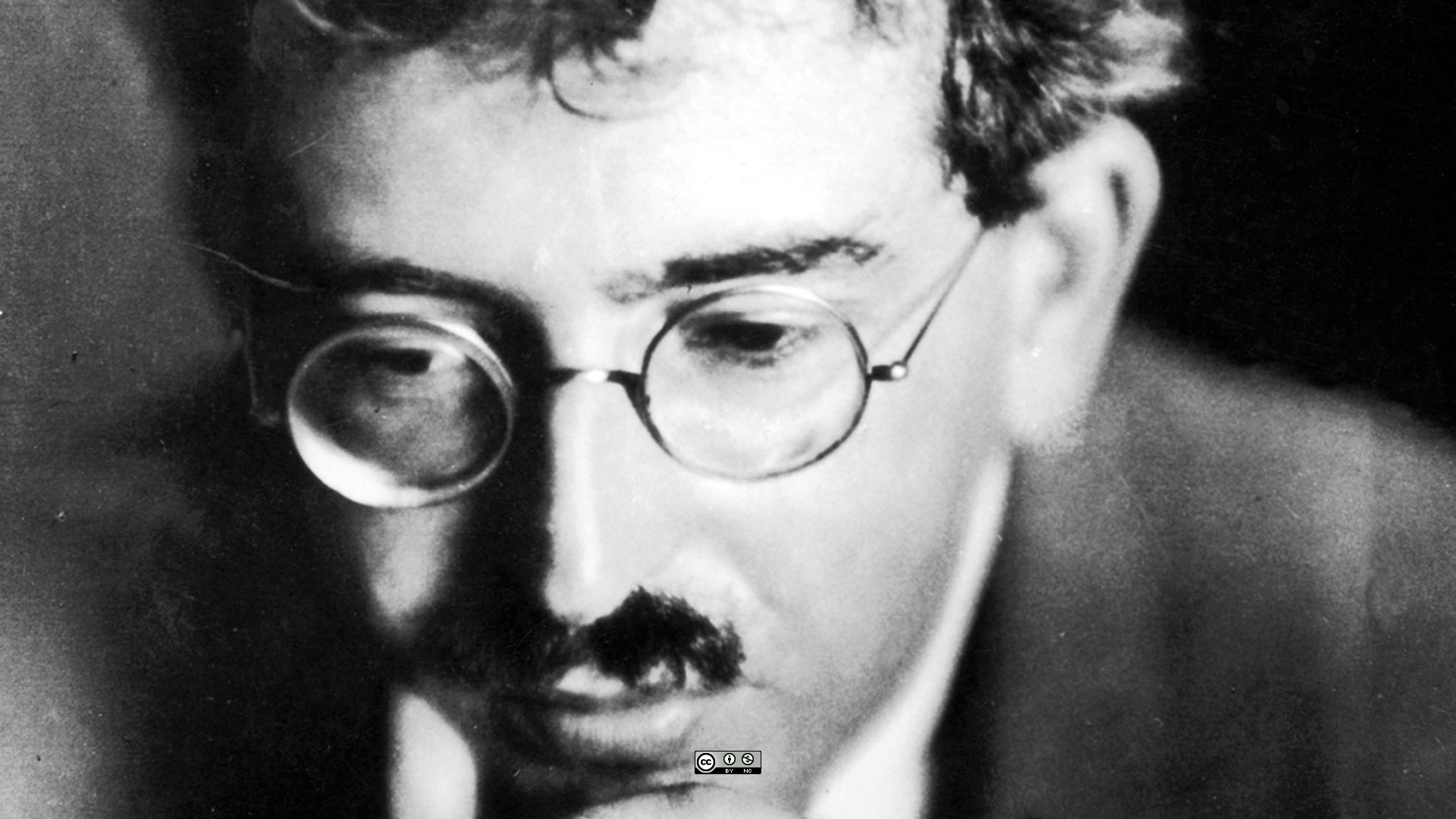 Walter Benjamin on glass and architecture

Walter Benjamin on glass and architecture

In December 1933, Walter Benjamin published the much-quoted essay “Erfahrung und Armut”
[“Experience and Poverty”] in the Prague newspaper Die Welt im Wort, reflecting on the effects of the First World War.For Benjamin, the huge technological development brought by Modernity meant that experience could no longer be a drive for the future, therefore resulting a ‘poverty of experience’. Using Paul Scheerbart’s ideas as a lens for reading modern architecture, Benjamin argues that new modern world needs interior environments in which one can leave no traces, in opposition to the nineteenth-century fixation with cosiness which fostered melancholy and prevented mobility and change. Glass, a material with no ‘aura’ had therefore a tremendous power to counteract the cocoon.

«(…) To return to Scheerbart: he placed the greatest value on housing his “people” – and, following this model, his fellow citizens – in buildings befitting their station, in adjustable, movable glass-covered dwellings of the kind since built by Loos and Le Corbusier. It is no coincidence that glass is such a hard, smooth material to which nothing can be fixed. A cold and sober material into the bargain. Objects made of glass have no “aura.” Glass is, in general, the enemy of secrets. It is also the enemy of possession. The great writer André Gide once said, “Everything I wish to own becomes opaque to me.”

Do people like Scheerbart dream of glass buildings because they are the spokesmen of a new poverty? But a comparison will perhaps reveal more than theory. If you enter a bourgeois room of the 1880s, for all the coziness it radiates, the strongest impression you receive may well be, “You’ve got no business here.” And in fact you have no business in that room, for there is no spot on which the owner has no left his mark – the ornaments on the mantlepiece, the antimacassars on the armchairs, the transparencies in the windows, the screen in front of the fire. A neat phrase by Brecht helps us out here: “Erase the traces!” is the refrain in the first poem of his Lesebuch für Städtbewohner [Reader for City-Dwellers]. Here in the bourgeois room, the opposite behaviour became the norm. And conversely, the intérieur forces the inhabitant to adopt the greatest possible number of habits – habits that do more justice to the interior he is living in than to himself.

This is understood by everyone who is familiar with the absurd attitude of the inhabitants of such plush apartments when something broke. Even their way of showing their annoyance – and this affect, which is gradually starting to die out, was one that they could produce with great virtuosity – was above all the reaction of a person who felt that someone had obliterated “the traces of his days on earth.” This has now been achieved by Scheerbart, with his glass, and by the Bauhaus, with its steel. They have created rooms in which it it shard to leave traces. “It follows from the foregoing,” Scheerbart declared a good twenty years ago, “that we can surely talk about a ‘culture of glass.’ The new glass-milieu will transform humanity utterly. And now it remains only to be wished that the new glass-culture will not encounter too many enemies.” (…)»