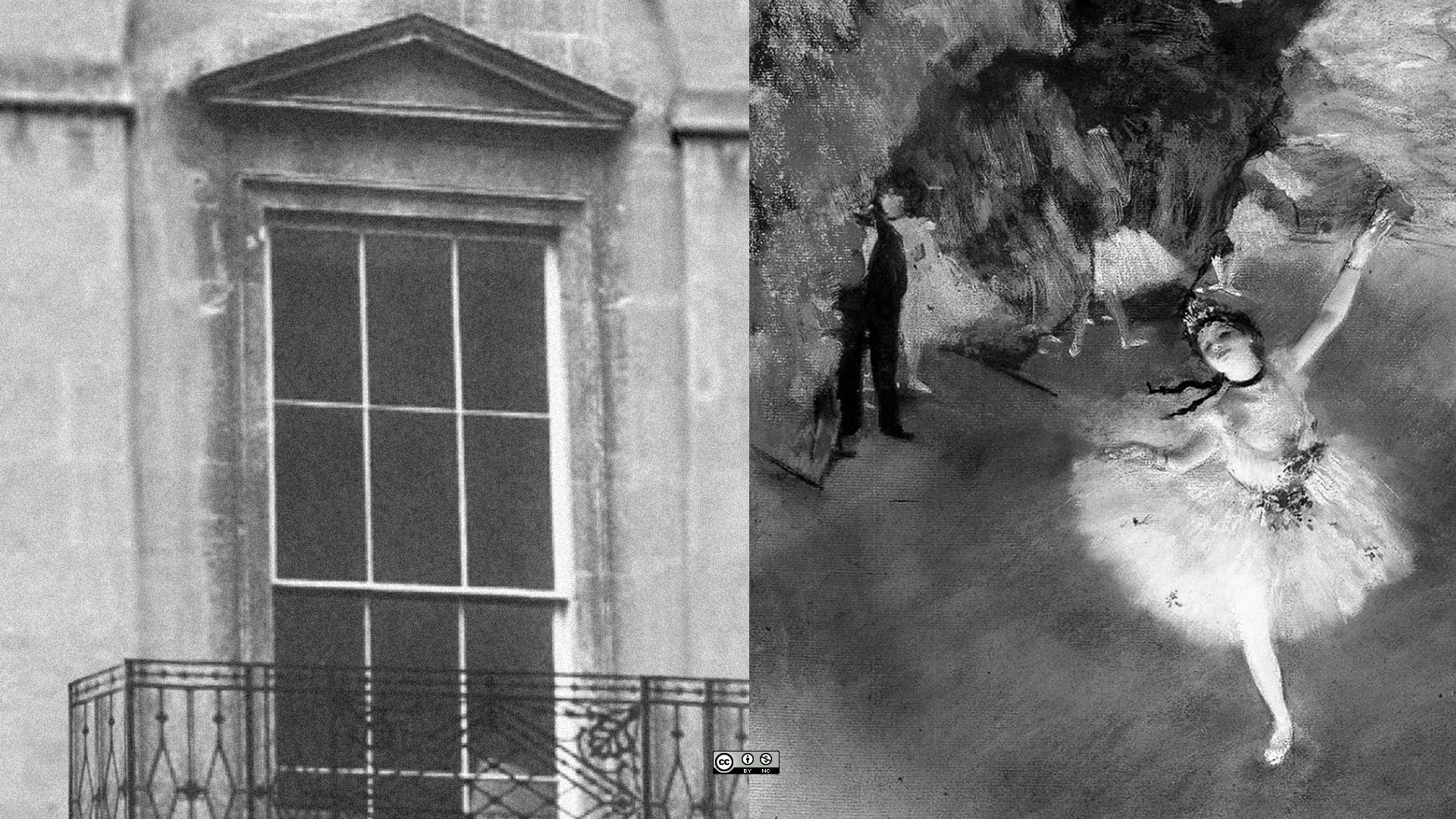 In his book The Architecture of Happiness, Alain De Botton included a chapter dedicated to Elegance (pp. 321-343) in the section “The Virtues of Buildings”. Elegance in architecture is a concept that can in part be defined as a result of the relationship between the dimension of a given element and its architectural challenge. A bridge spanning a river, a structure supporting a ceiling, or a window frame holding glazing in place are some of the examples offered.

For this matter, windows present unique opportunities for the expression of architectural elegance, through the magical ratio of frame to glass — in a window —, comparable to the ration of a foot to a body — in a human being.
Elegance
Alain De Botton
«(…)
Windows offer further opportunities for the expression of architectural elegance, the determinant here being the relationship between the amount of glass and the extent of the frame that supports it. When diminutive panes are clasped within heavy, unapologetically broad mountings, we are likely to feel some of the same discomfort as when too many words are being employed to say too little. By contrast, the Georgian houses of Bath charm us by the ethereal way in which the windows appear to hover over their façades.
Recognising, as their subsequent colleagues often have not, the intense beauty of the tenderly held pane, the city’s eighteenth-century architects competed with each other to develop frames in which the slenderest fingers of wood could fasten around the greatest expanses of glass. Pushing at the technological boundaries, they reduced glazing bars from 38mm (in the earliest houses in Queen Square) to 29mm and eventually to a mere 16 – contributing to windows with some of the same impelling grace as a Degas ballerina, fluidly pirouetting her sylph-like body on an axis of a mere five toes. (…)»
Click to read the complete chapter on Elegance
Share Tweet Share Pin