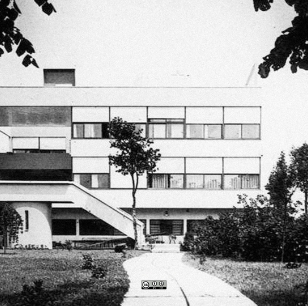 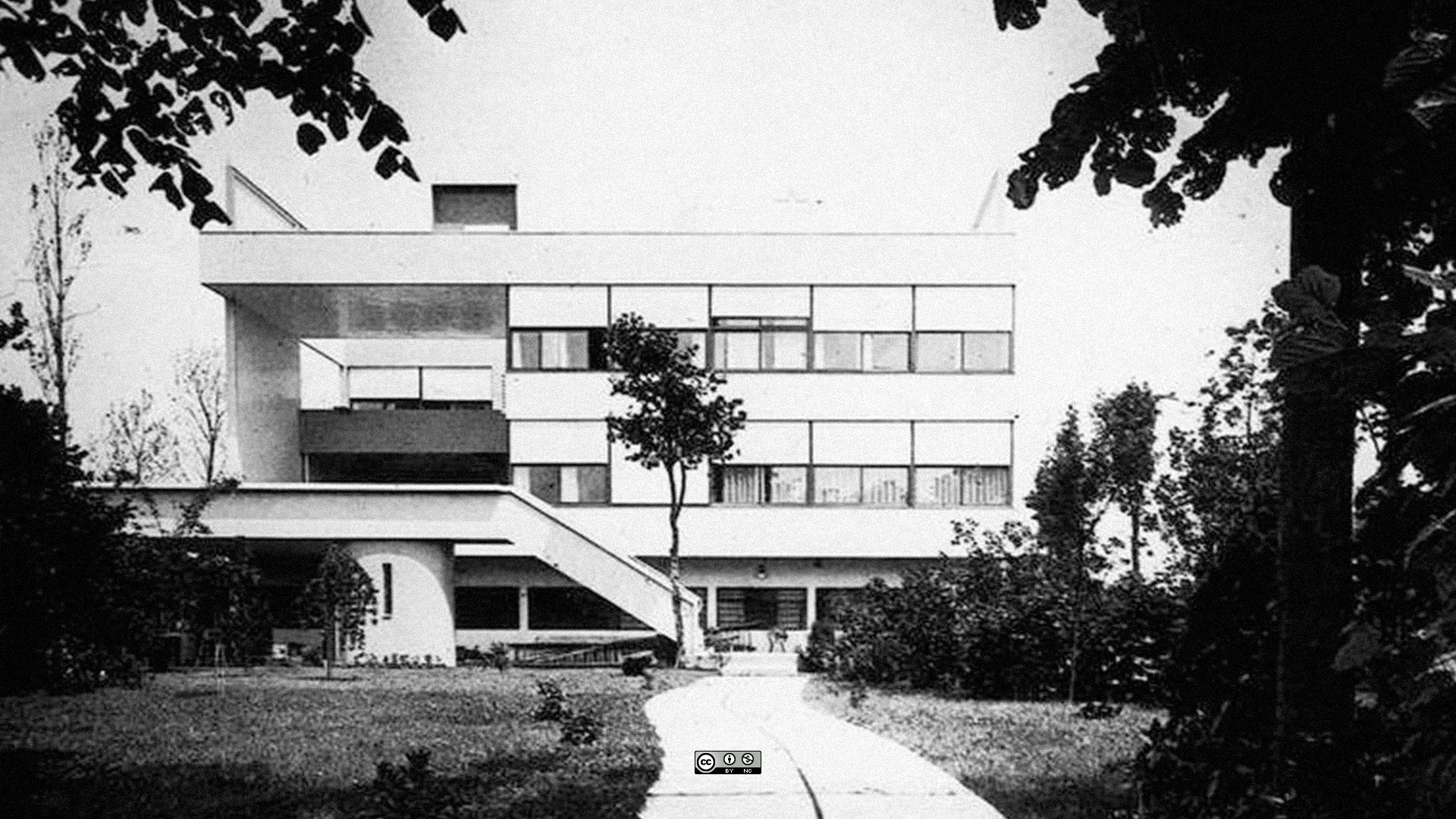 Colin Rowe and Robert Slutzky’s seminal essay, conceived in 1955 while both were teaching at the University of Texas in Austin, is widely recognized as the first blunt attack on transparency as one of the founding myths of modernity. It was published much later, in 1963 (Perspecta, vol.8, pp.45-54), with a second part in 1971 (Perspecta, vol.13/14, pp.287-301), before taking the form of a book in 1997 (Basel, Boston: Birkhäuser Verlag).

A complex exercise of dialectical speculation, the essay blurs the boundaries between the different concepts fitting under the broad umbrella of ‘transparency’ and attempts to demonstrate, by way of examples, that theoretical bases can be obtained from what has been developed empirically.

Rowe and Slutzky identify, by means of a metaphor, two different types: a literal transparency deriving from physical reality; and a phenomenal one of intellectual nature.

One gets the impression that phenomenal transparency lies essentially in the disposition of elements, which allows our mind to mentally rebuild the composition behind them without actually being able to see through it.

Just like Gideon in Space, Time and Architecture (1954) — with its comparison of Gropius’ Bauhaus workshop and Picasso’s Arlésienne —, the essay begins with paintings, exploring the complex spatialities of cubism and purism, before moving to architecture and tridimensional space.

While the corner of the curtain wall of the Dessau Bauhaus workshop is a model of literal transparency, Le Corbusier’s work — especially Villa Stein in Garches but also his competition entry project for the League of Nations — serve the purpose of depicting phenomenal transparency. Not by material transparency but by its less evident relationships that allow delving through successive layers of meaning.